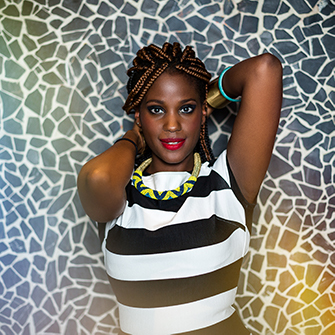 Treesha was born in Nairobi, Kenya and is currently living in Cologne, Germany. Since her debut album „Listen“ in 2015 she became an established feature in the worldwide reggae-scene. In addition to the album, Treesha has received international attention for numerous singles such as Rude Gyal Swing (feat. Bay C) or Fyah Daughter (feat.Queen Ifrica) and for her concerts at festivals worldwide (including Rebel Salute, Summerjam, Rototom Sunsplash). 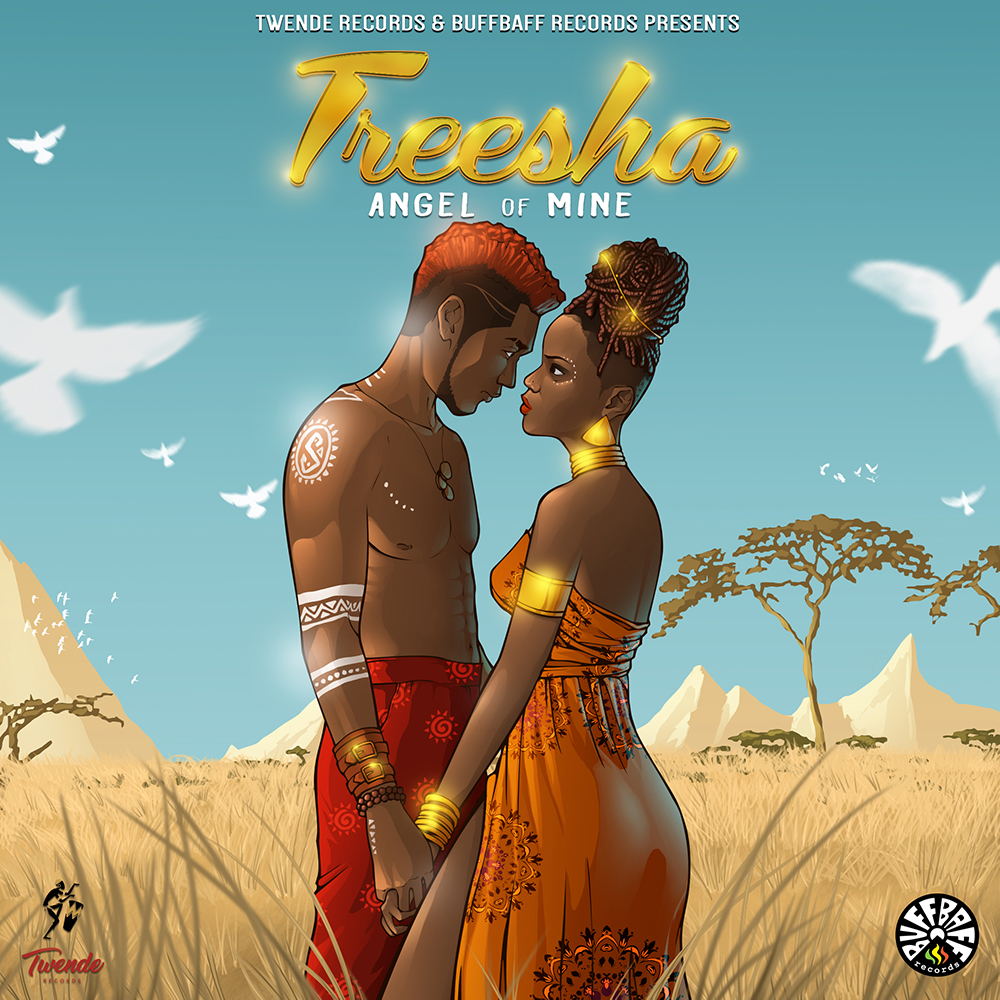