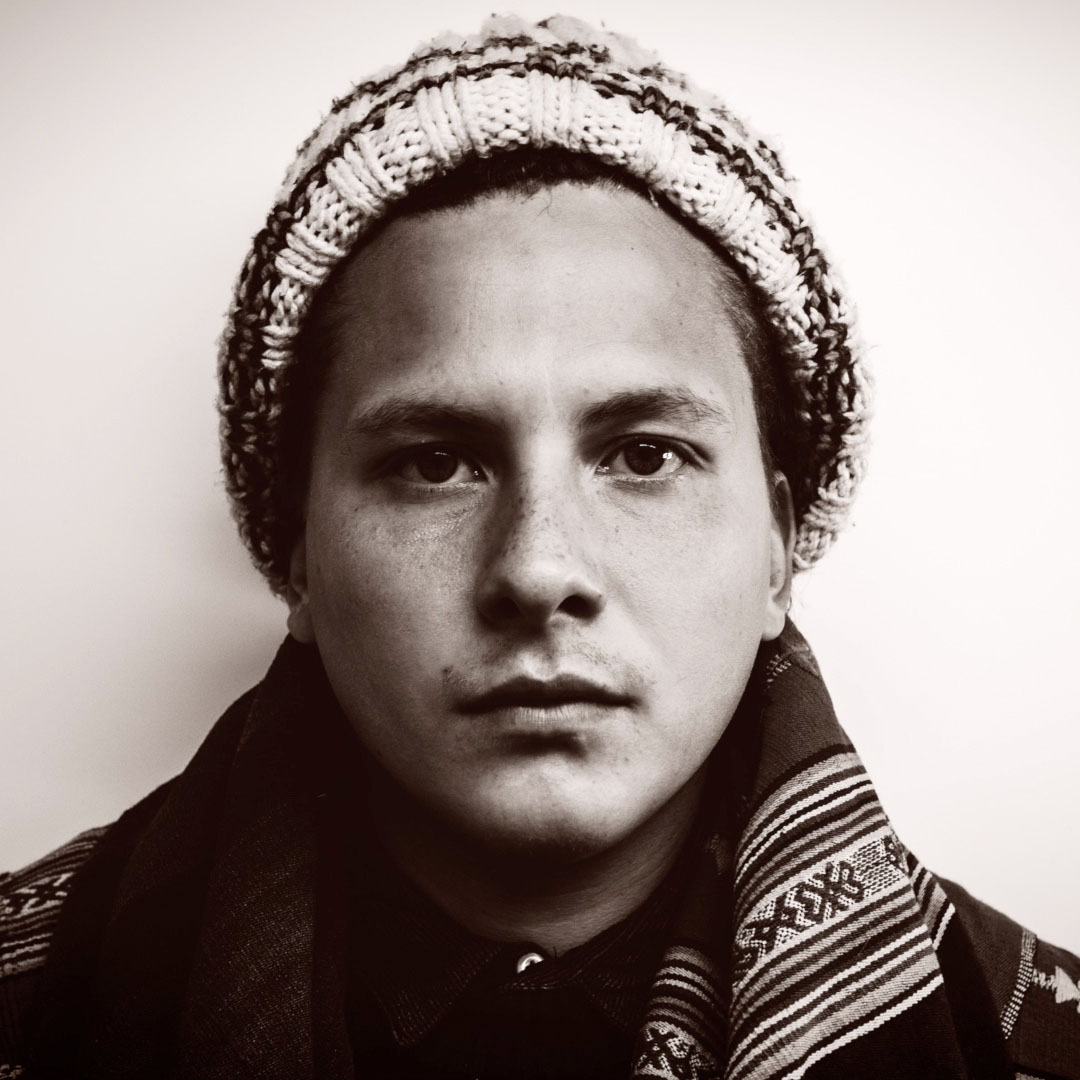 Best known as lead singer of Memoria, 25-year-old Inti grew up in a family of musicians, travelling between Peru and Germany. He founded Memoria (originally ReggaeRockers), alongside his younger brother, when he was only 12. The band caused a stir in 2017 with its debut EP, Startline, and is still going strong.

Do Dem Wrong is the first single from Inti’s debut album, released next year, and shows him to be a powerful new voice in music. 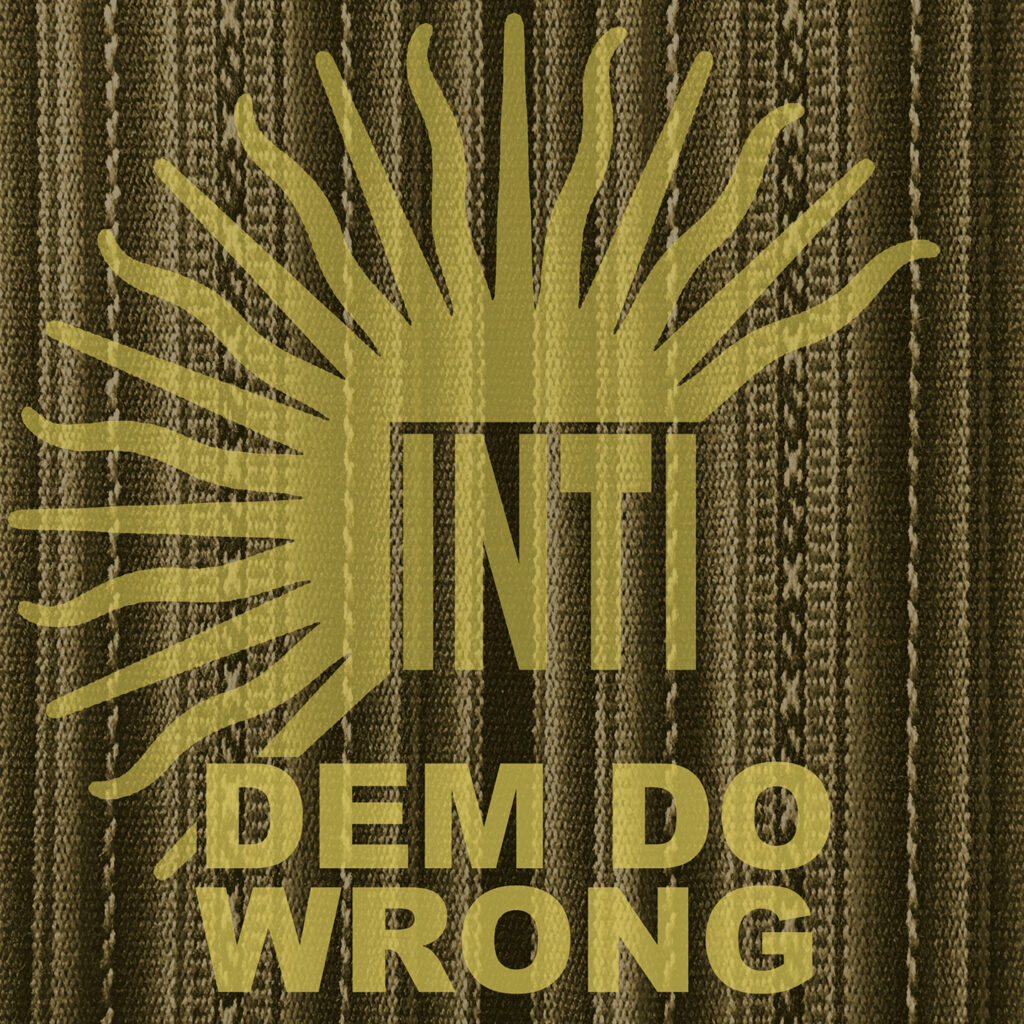